The potential to make a difference in New Zealand pest control

Genetic-based tools are providing PF2050 with potential to explore alternative control methods for the most challenging species for New Zealand to eradicate – the rat.

The planned research is based on recent breakthroughs in developing rodents that produce only one sex in their offspring. It will build on the first ship rat genome already sequenced by New Zealand researchers with support from the first Predator Free 2050 Ltd Research Strategy (2017-20) https://www.genomics-aotearoa.org.nz/news/first-full-genome-rattus-rattus. 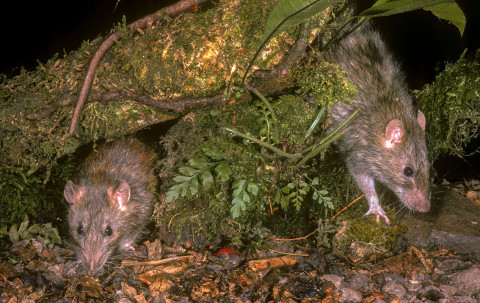 “This first step will not only provide a much-needed additional approach for rat eradication at scale, but one that is also an alternative to toxins used in pest control, with less animal welfare impact on populations than traditional predator control approaches,” he said.

“It’s an exciting project; one that will make a real difference in invasive pest species control for New Zealand.”

The project is one of six being funded by Predator Free 2050 Limited (PF2050 Ltd) aimed at enabling the Predator Free 2050 mission to eradicate invasive rats, stoats and possums from the whole of New Zealand, to help reverse the decline in our native biodiversity. Read more here