In a world first, New Zealand researchers have sequenced the genome of three wasps, two of which are invasive wasps in New Zealand, paving the way for new methods of control for these significant pests.

Genomics Aotearoa researchers working at the University of Otago and Te Herenga Waka-Victoria University of Wellington, alongside colleagues from the UK, Australia and California, have successfully completed a three-year project to sequence and interpret the genomes of the common wasp (Vespula vulgaris), German wasp (Vespula germanica) and the western yellowjacket (Vespula pensylvanica). 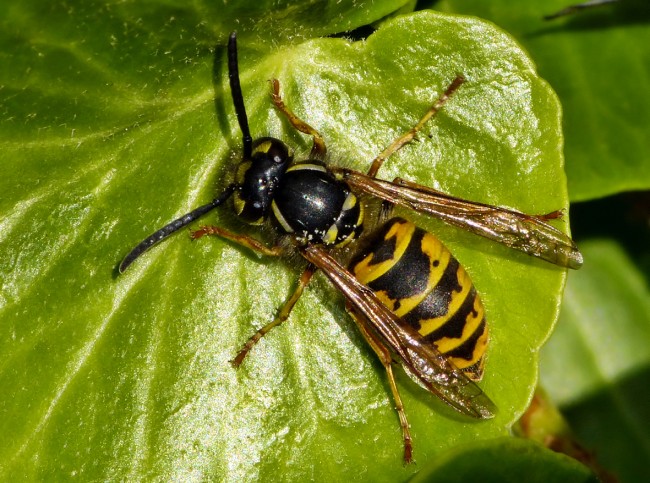 Their paper - High-Quality Assemblies for Three Invasive Social Wasps from the Vespula Genus - has been published in the Genetics Society of America journal G3: Genes, Genomes and Genetics at https://www.g3journal.org/content/10/10/3479.

This is the first genome produced globally. It is a major milestone in understanding the biology of Vespula wasps, which have spread across much of the world and are significant pests, affecting human health, economies and biodiversity.

Genomes - the complete set of genetic material present in a cell or organism - are valuable to understand biology of a species. Knowing what genes they have and how they work in turn can help to develop genetic solutions to problems.

Genomics Aotearoa Director Professor Peter Dearden, who heads the University of Otago team doing the research, explained vespine wasp populations can reach up to 40 nests per hectare, are very efficient predators of New Zealand’s native insect species and compete for food with native birds. They are having a major impact on New Zealand’s ecosystems because of their large colony sizes, reproductive capacity and flexible predation. 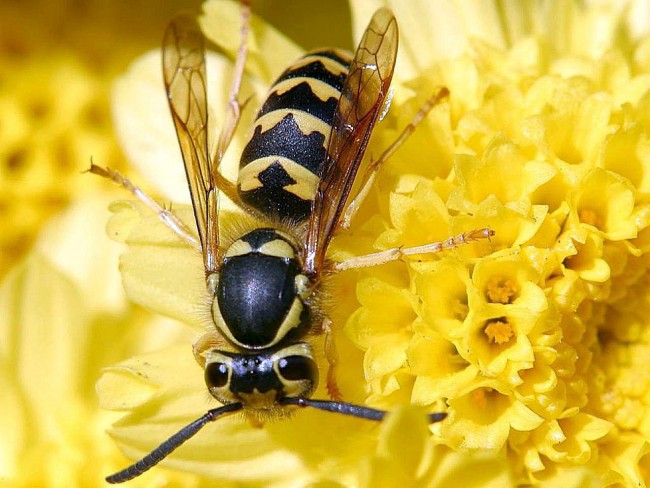 Suppressing the wasp population is proving a challenge and control methods are currently limited to pesticides. Pesticide resistance in wasps may also be a future problem.

He hopes researchers will now be able to use the wasp genomes sequences to research and develop next-generation control strategies as well as informing future chemical control of the pests. It will also be essential for monitoring control methods.

Comparing the genomes of Vespid wasps, which form highly social and interactive groups, with the closely related paper wasps, which are less social, may also help our understanding of how evolution elaborates mechanisms of living in colonies.

The New Zealand research team has identified genes that may encode specific biology suitable for targeting. The information will provide species-specific targets for novel control methods, such as RNA interference, gene drives and damaging viruses.

“This is exciting science and presents us with real opportunity. We have the chance to use leading edge technology for much more targeted and effective wasp control than has ever been possible” Professor Dearden said.

“It could make all the difference to a major environmental issue.” 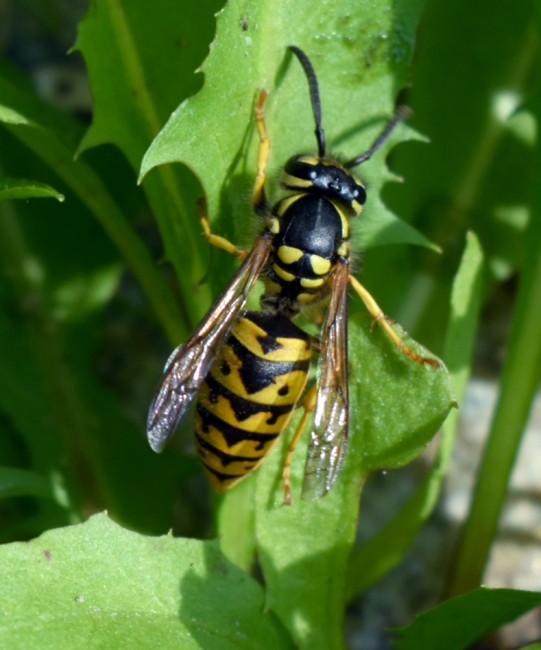 Already, Professor Phil Lester, from Te Herenga Waka-Victoria University of Wellington, along with Professor Dearden and a team of researchers are using the genome to research a potential gene drive targeting spermatogenesis to control the invasive common wasp (Vespula vulgaris) in New Zealand. This research is part of the novel pest control programme under the National Science Challenge in New Zealand.

The research looked into the genes involved in the production and development of sperm, and the potential for modifying these genes to enable queen wasps to pass the transformed gene on to future generations without any effect on her.