How can we utilise the power of genomics in fisheries science? 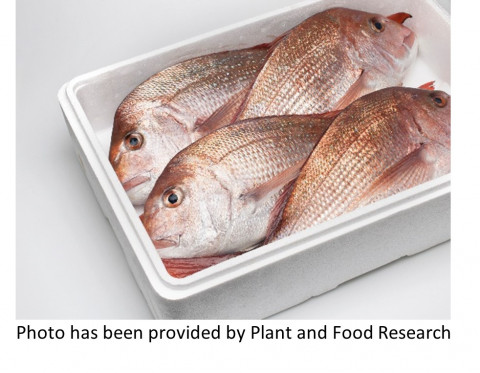 Fish have large population sizes and can have high rates of dispersal, resulting in very small levels of genetic differences between populations. With recent advances in sequencing technologies, we are able to obtain whole genome data sets that provide the statistical power and resolution required to able to solve key issues in fisheries management.

Fish are also incredibly interesting organisms to study evolutionary processes. With more than 30,000 extant species, teleosts are the largest group of vertebrate species on earth and inhabit all aquatic habitats. Selection is also thought to be very efficient in many fish populations, because they are typically large and the effect of genetic drift is therefore small. 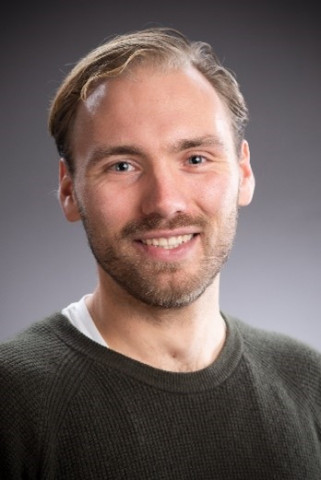 Tom did both his bachelor and master’s degree at the University of Groningen, Netherlands (the city where he grew up). He developed skills in population genetics, primarily working on the population genetic structure of the North Atlantic blue whale (Balaenoptera musculus musculus).  It was here he developed an interest in genetics/genomics and evolutionary biology, and an interest in epigenetics that he hopes to explore in the future.

As a postdoctoral fellow in the Genomics Aotearoa High Quality Genome and Population Genomics project at Victoria University Wellington - Te Herenga Waka, he’s continuing to apply genomics in fisheries science, working on characterising structural variants in wild snapper populations. The goal is to test for signatures of ecological adaptation and identify genetic markers that will improve the management of the species.

In addition, he’s applying seascape genomics to find out what environmental patterns tend to be associated with changes in genetic variation.

Finally, he’s also involved with other projects such as applying SNP chips to trevally and collaborative work with local iwi in Pōneke.