Can genomics give us a better meat eating experience?

Genomic prediction is a valuable way for identifying elite breeding animals, particularly when selecting on hard-to-measure traits, such as meat quality.

New Zealand is one of only a few countries studying the sheep genome, looking at how to build on existing sheep genome assembly drafts, and at how sheep farmers can best use the technology in breeding values to accelerate genetic gain.

The current focus for Genomics Aotearoa’s sheep researchers working on the Better Breeding Values project is developing tools and techniques to make best use of whole genome data (the complete DNA sequence of an organism's genome). 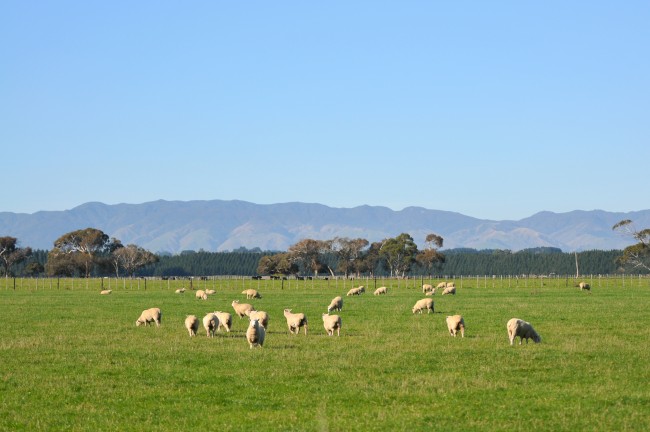 Postdoctoral fellow Andrew Hess, based at AgResearch Invermay, is providing the bioinformatics expertise to understand and utilise causative variants to improve both the ability and the speed of determining the genetic worth of an animal.

What are causative variants and why are they important?

Much of an organism’s DNA is common across the species; it is what is unique - the variants - that helps researchers understand specific inherited characteristics. Causative variants help to understand the cause of particular genetic diseases or disorders.

About 20 million different variations exist within the New Zealand dairy cattle population, while sheep are estimated to have more than this due to greater genetic diversity. Variants of particular interest in sheep are those influencing productivity, diseases like facial eczema, and meat quality factors such as yield and eating quality. Creating a DNA profile on a sheep as close to birth as possible is the most cost-effective approach for the industry.

Although techniques used in the cattle industry are being adapted to study the sheep genome, the admixture - the diversity of breeds and crosses - makes the sheep population structure more challenging for researchers to make sense of. However, the diversity of sheep breeds may also actually make it easier to identify causal variants in sheep, and if these variants are present in other sheep breeds, they will likely have a similar effect.

A reference dataset is being established within the New Zealand sheep flock to make the computational process easier and quicker. These animals represent sheep breeds in New Zealand and are highly connected, contributing to the breadth and depth of genetic diversity within the population.

Andrew’s challenge is to develop processes to identify causative variants using this subset of animals. This genomic data will link with New Zealand’s substantial phenotype database (phenotype means observable characteristics,) which the sheep industry has built up over many years.

The subsequent catalogue of sheep variations will be invaluable for the industry to develop breeding values that will guide sheep selection in breeding.  And that in turn will influence productivity and profitability. 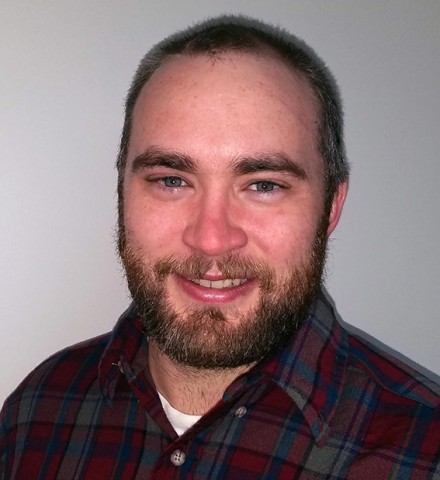 Andrew completed his PhD at Iowa State University in pig genomics, looking at the genetic factors influencing response to infectious disease. He enjoys learning to apply new genetics techniques and statistical models to make sense of population structures. “It’s a straight forward and logical step to move from pigs into sheep and cattle genomics in New Zealand, and I’m looking forward to seeing how the statistical processes and tools could also provide a blueprint for studying population genetics in conservation projects."

He and his wife Melanie, who is also on a postdoctoral fellowship in New Zealand, have had three additions to their family since they arrived from the United States in 2017 - a baby boy, a cat and a dog. All are enjoying the many options of a southern lifestyle.